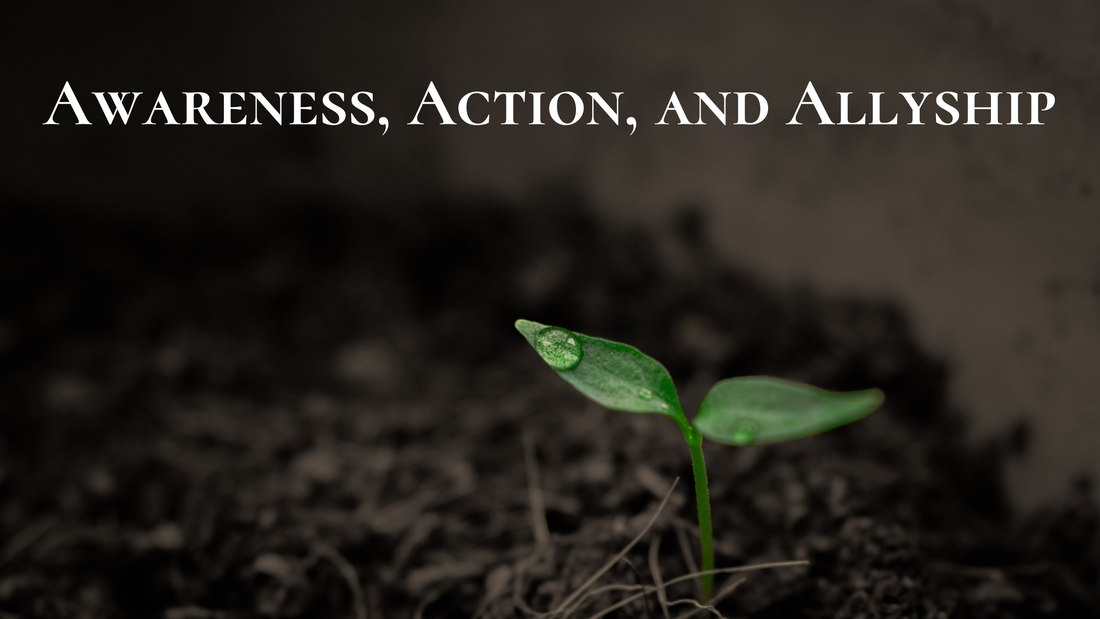 Today, we are able to communicate concepts faster and farther than we ever were before. The age of social media has allowed a growth spurt in information literacy similar to that which occurred after the creation of the printing press. Both inventions have made mass communications possible to a new extent – and with mass communication comes the flood of previously inaccessible information. One of the many bright sides of the internet has been its impact on awareness campaigns. Without the internet, I may have never known that there was a Mental Illness Awareness week in early October, and I certainly wouldn’t have dumped ice cold water on my head for a disease I’d never heard of before. However, so-called “social media activism” has been harshly critiqued as ineffective. Does simply being more aware of an issue solve the issue? Can a hashtag really save lives? Did I freeze my butt off for nothing?

The answer to all of the above is well, it’s complicated. There are no easy answers to these things. The reality is that awareness is only one piece of a large puzzle, but it is the crucial first step to every solution. The critique of awareness campaigns began long before they took form on the internet – people have questioned the effectiveness of simply “knowing” for ages. Yet, this critical mindset is exactly what one needs in order to step beyond awareness and into action and allyship. The critical mindset must begin even in the awareness stage; we must vet the sources, internalize the information, and look further than what was originally presented.

As we become better informed members of our community, we become stronger allies to those in need. Awareness as a first step acts as a seed planted in your mind. Maybe that seed is a Facebook post, an Instagram story, or a conversation with a friend. Even if all you did was skim the information, you may later recall that concept and be able to use said information to look at a situation through a new lens even without having become an expert on the topic. However, we have an obligation to cultivate that seed, to look into the original sources, to seek out more information, and to share what we know with others so they may start their learning process as well. In that growing stage, an ally can begin to equip themselves with relevant resources. A mental health awareness campaign can prompt you to add a suicide hotline to your contacts, and a drug abuse awareness campaign may prompt you to research statistics relevant to your commmunity specifically. Identifying resources is one step of the growth from awareness to allyship, followed by becoming a resource yourself. Become an active advocate in the issue now that you have learned more. Action is the bridge between awareness and allyship. The actions needed will of course vary from cause to cause, but one easy way to identify useful actions is to look to others who are currently involved and just ask: How can I help? More often than you may imagine, their answer will be something tangible that you were already capable of; even if not, there will be fellow helpers ready to take your extended hand so they may pass along the needed tools.

The viral Ice Bucket Challenge is credited with having increased annual research funding for ALS world wide by 187 percent (source). This is thanks to the millions of people who were inspired by awareness to take action. Beyond even the statistic above, consider how many people learned about ALS for the first time though this challenge and later on met someone affected by ALS and were better equipped to understand them. Consider also how many young people were inspired by such a widespread effort towards good will who later on chose to continue the fight by pursuing a career in medicine or non profits. The seed was planted and we watered it with buckets of ice.

While the seed of awareness may seem ineffective at first, we must look beyond the seed itself. If you cast a hundred seeds across your garden and only half as many flowers bloom, remember that you’d have no blooms at all if you had ditched the seeds from the start simply because they weren’t flowers yet.